“This is yet another example of CBP officers’ vigilance in preventing potentially dangerous counterfeit appliances from reaching American consumers,” said Todd C. Owen, CBP director of field operations in Los Angeles. “CBP takes an aggressive stand against counterfeiters attempting to introduce unsafe products that disregard quality, safety and the law.” 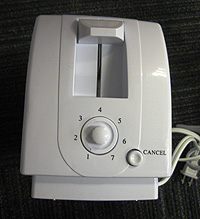 One of the toasters seized by Customs 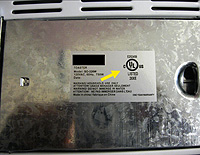 Example of the UL certification mark

The uncertified toasters that arrived from China in two shipments were seized on March 28 and 8, after UL confirmed to CBP officials that the safety markings on the toasters are counterfeit. The combined estimated manufacturer’s suggested retail value is $297,931. The combined domestic value of the shipments is $72,597.

Products bearing counterfeit UL certification marks have not undergone such a testing and certification process, and can present potential safety hazards to the consumer.