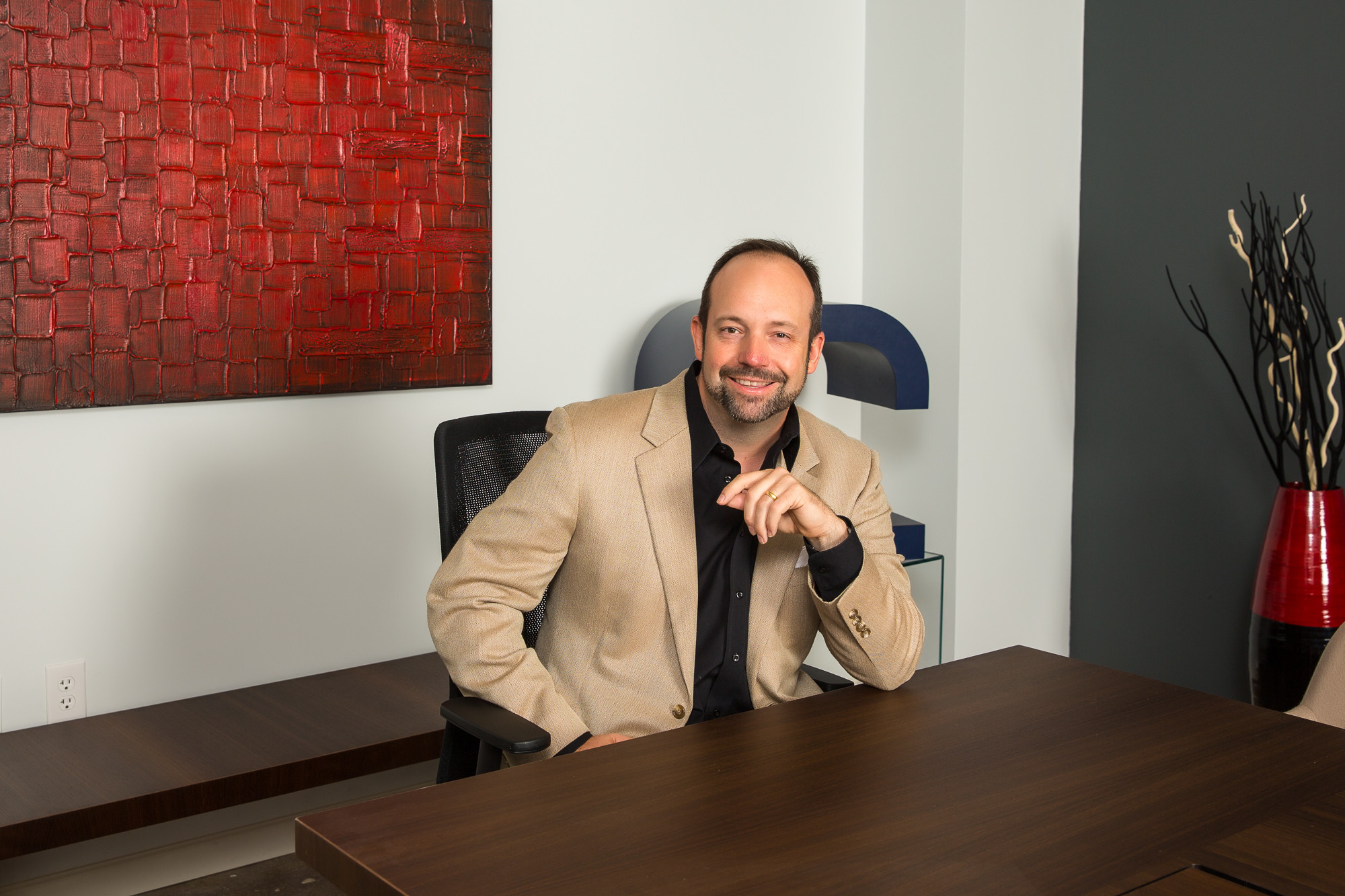 “My personal and professional goals are identical:  solve problems and help people.

I’m fortunate to get to do both in my practice.”

I am a SAVaGE lawyer, meaning that I represent innovation-based entrepreneurs and emerging software, app & video game developers, publishers, distributors and similar companies regarding their core legal issues

I also advise a range of innovation-based entrepreneurs, start-ups and privately-held companies of all sizes in a variety of industries regarding trademark, copyright, and trade secret protection, licensing & enforcement in the US and abroad, and I regularly represent clients before the US Patent and Trademark Office (USPTO) and the US Library of Congress (Copyright Office).

In addition, I assist companies in international business transactions and joint ventures.  To date, I have advised clients on business deals involving almost 100 countries. I also coordinate with foreign counsel on legal projects around the world on behalf of U.S. clients, and serve as legal advisor to foreign companies doing business with or in the U.S.

In addition to my work at the firm, I have been an adjunct professor of law at Baylor University Law School for 15 years, teaching courses on International Trade Law and International Business Transactions.

I am also an entrepreneur (founder/CEO of VENUE, an incubator and office space for independent lawyers), and an inventor (created “Chester’s Grilling Blend” spice blend and a State of Texas award winning salsa recipe).

In my free time, I enjoy coaching my children’s sports teams, and volunteering at my church and community.

Prior to founding CHESTER pllc, I was an equity partner in a regional technology boutique law firm, was a shareholder in a mid-sized downtown Dallas law firm, and worked in-house at a major multinational energy company.